YouTac® Textile is a printable woven textile with a repositionable and removable adhesive backing which leaves no adhesive residue behind.

To highlight a possible use for the product, a series of promotional posters was requested. This promotion was initially targeted at cinemas and other event venues with film screening capability. Accompanied by a letter explaining the unique properties of this media and encouraging the recipients to try it out.

To make the connection as immediate as possible, the design of the posters reflected the design of promotional film posters. The features of the product are highlighted within text blocks resembling film title, tag line, reviews and credits.

After the initial promotion the designs were printed live at trade shows attended by Innova Art and were well received by visitors who were presented them as samples of the YouTac® Textile product. 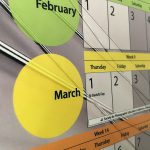 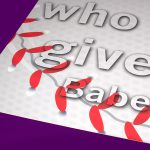